Although I have never been to that part of England, I feel like I would recognize it if I saw it. Ninepins is an old tollhouse in the Cambridgeshire fens. In it, live Laura, a single mother and her twelve year old daughter Beth. They struggle as Beth is growing more independent and Laura tries to protect her. They rent out the old pumphouse near Ninepins to students. A new lodger, Willow, is a recommendation from a social worker, named Vince, who is her case worker.
Laura's concerns that Willow will be a negative influence on her daughter, seem well founded, as sinister things begin to transpire that point toward Willow and her estranged hippy mother.

Although this wasn't the sort of novel I normally pick up, I couldn't stop reading once I started. The characters feel real, and I wanted to know what happened to them. Having three daughters of my own, I could relate to Laura and her struggle to hang on to her little girl, especially as Beth is an asthmatic and at a very vulnerable age.
The reason I seldom read these type of novels is that they usually leave me with a bad taste. Ninepins, on the other hand, left me feeling hopeful and content.

My only word of warning to my fellow Americans is that this book is not edited for our country and there are quite a few "Briticisms" that you may have to look up. Nothing to take you out of the story though, and if you, like me, have read a lot of British works, you will know most of them anyway. :)

Email ThisBlogThis!Share to TwitterShare to FacebookShare to Pinterest
Labels: reviews

Planet of Our Last Beginning

Add Planet of the Red Dust to your Goodreads List

The Gift of Lies 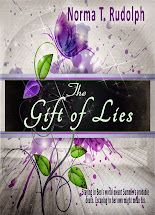 Add The Gift of Lies to your Goodreads list today!

Find me in these other fun places 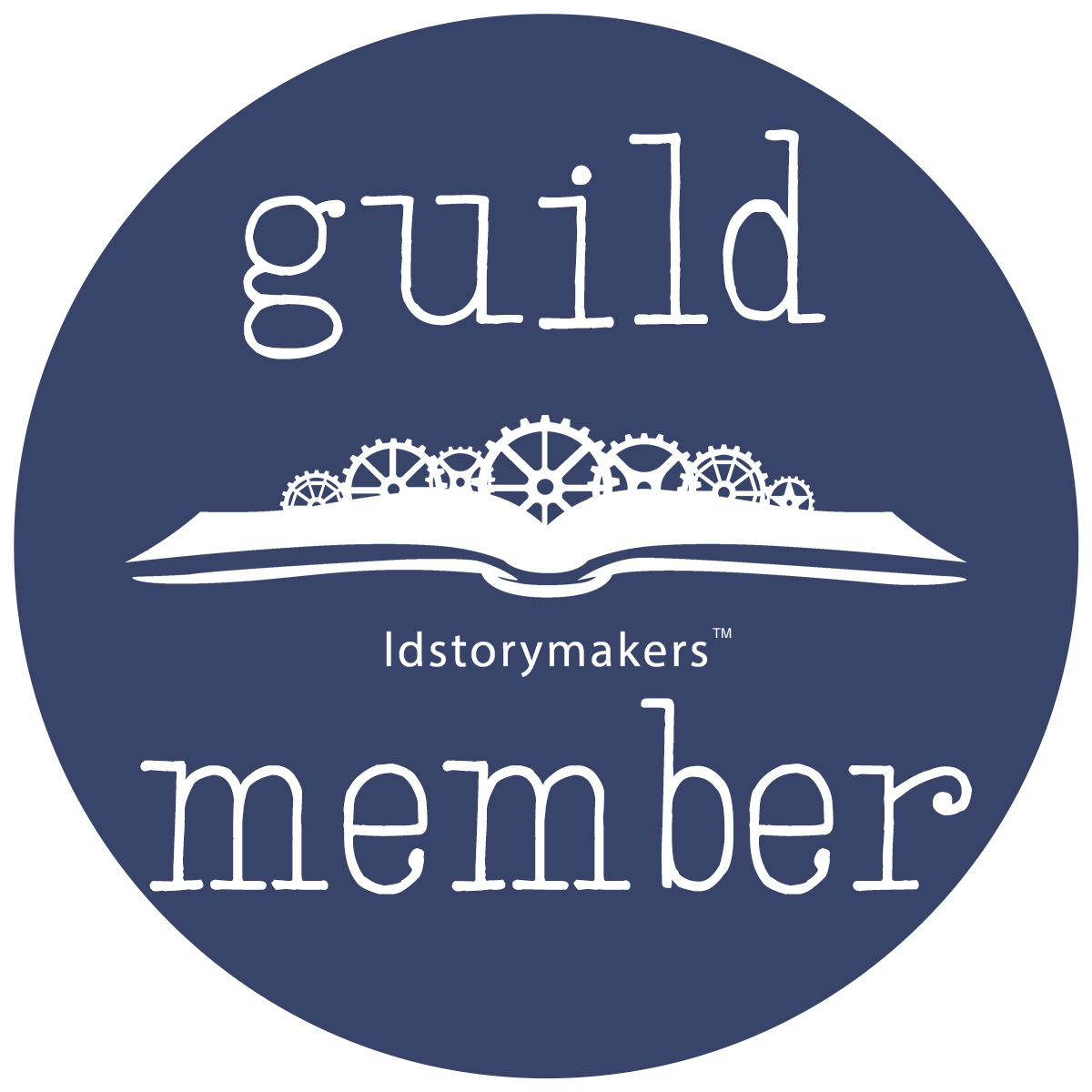